There is beating it and there is kicking Cancer’s ass

There is beating it and there is kicking Cancer’s ass 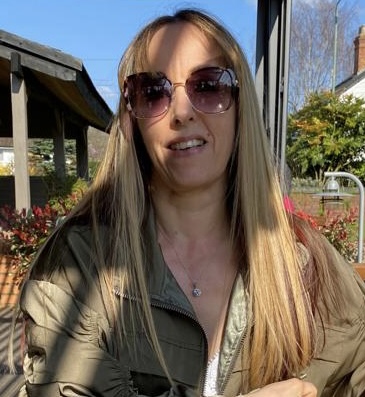 The lead up to Diagnosis

Sarah was what you would call a normal 43 year old, living a happy and fulfilled life. She was always aware that you should check yourself.

One day she noticed that one of her nipples was pointing downwards, so she did what the media says and examined herself properly, where she found a lump. She booked an appointment with her GP that assured her that it was nothing and probably just a cyst. Sarah waited two weeks for the fast track referral to the breast clinic in Solihull.

Sarah said, “ I remember looking at the sign on the wall in the waiting room saying ‘1 in 2 women get diagnosed with breast cancer’ and I thought I would be fine”.

When Sarah went into the room she was examined by the consultant she warned her that it was likely to be cancer, but she had to wait for a mammogram and ultrasound to confirm the results. Within just two hours it was confirmed that it was probably cancer and she was asked to have a biopsy there and then. This was all so unexpected for Sarah as she had driven because of what her initial doctor said but she was so distraught she had to call her partner to come and get her.

From the hospital, she went straight to her Mum’s to tell her the news, as you can imagine she was also so upset with the news yet still supportive and told her that this was something that they could face together as a family. This came more of a shock to her Mum as she hadn’t told her about the lump and her Dad didn’t cope with the news well either.

Sarah said “ It was hard being diagnosed, it was physically tough having to have three biopsies that were so invasive and painful, I guess the mental pain was the worst, as with everything that did and everything that I thought about was tarnished by my diagnosis and what the prognosis would be. There were too many thoughts about how my family would cope without me”

What was the treatment?

The treatment Sarah had was the removal of half of her breast and three layers of lymph nodes, this was hard for her but better than she expected it to be. The 4 weeks of Radiotherapy every day after the surgery made her really tired as she continued to work at the same time.

She was also prescribed 6 years of Tamoxifen that had to be taken and she said how horrible this made her feel on top of pushing through the menopause too.

After the surgery, she was very conscious of the scars that she had been left with and only having half of a breast as this is a lot for any woman to deal with especially with the medication that she was on affecting her mental state. Sarah said, “my partner accepts the way that I look which I amazing so that makes me feel comfortable, I have considered reconstructive surgery but feel it’s far too invasive”. 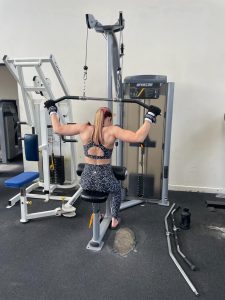 Sarah said ”when the treatment was over I was elated that I had got through it, but in the back of my mind there was always the worry that the cancer would come back, but six years later I got the news that I was waiting for, I was finally told that I had a 99% chance of it never coming back. The scars will never go and my breast has further reduced over the years and doesn’t look the best when I’m undressed but when I’m clothed you can’t tell”. 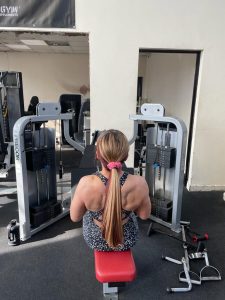 Life goes on and now to push it!

Even though Sarah’s Cancer has gone, it is still a constant worry as there are lots of lumps and bumps with the scar tissue. Sarah gained a lot of weight during the treatment so decided that she wanted to get fit again. She started by doing fitness videos in front of the TV and loved it so much that she joined a gym. She has worked so hard over the past 4 years and has managed to lose a staggering two stone.

She has now signed up for Coventry’s 2022 Masters Bikini Competition for 35 and overs that take place on the 19th of June. Sarah’s Partner and son have done competitions before so she knew what it would take to compete.

Sarah has been training hard with a prep coach who plans all of her meals, she does cardio 6 days a week alongside the training in the gym leaving only one rest day, one of the hardest bits is learning to do the poses in heels. Where a bikini especially a little bikini top on the day as you can imagine Sarah really does have a fear of, even going to Manchester to be measured and fitted for her bespoke bikini was a huge deal.

“I do think that having Cancer has made me look at life differently and has played a massive part in making me take on this challenge. I always say whatever life throws at you, be strong and don’t let it hold you back” Sarah has made this a personal goal for her and she has had to make a lot of sacrifices along the way and commit to some serious training and lifestyle choices to make this achievable. 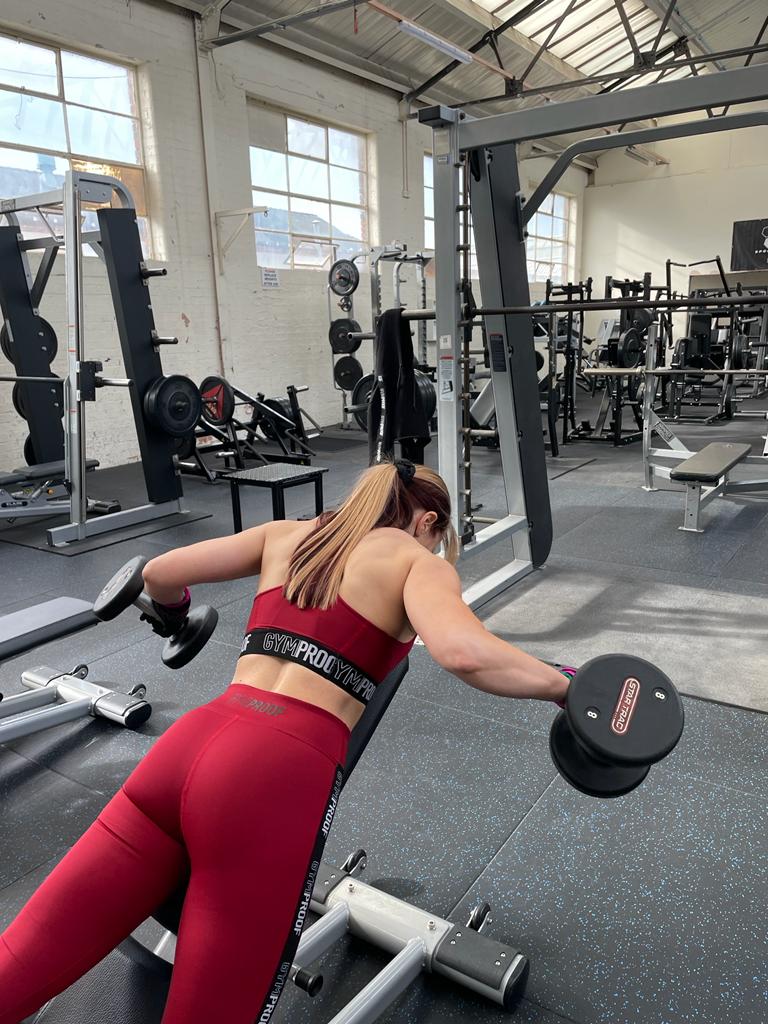 What would you say to other Cancer Survivors?

“Speak out about any concerns you have, you are not alone. Be strong and tell yourself you can do this. Georgie, you are an inspiration and an amazing lady, remembering the journey that you have been through with Harry and the amazing strength and resilience you show every day, so thank you!”

Help Harry Help Others is a registered charity in England and Wales (Charity No. 1147859). A company limited by guarantee. Registered at Companies House in England & Wales. Registration No 08042006. Registered address: 8 Midland Croft, Birmingham, England, B33 0AW.